The highest model in the series is the 5995WX, which has 64 cores and 128 threads, followed by the 5975WX, 5965WX, 5955WX, and 5945WX. Thanks to AMD PRO Technologies and the “Zen 3” architecture, the Ryzen Threadripper PRO 5000 WX-Series delivers customers the power they need to get more done in less time, whether they’re rendering in 8K or iterating enormous amounts of code. The new chip portfolio exceeds the competition in the most demanding workloads, aid AMD.

These processors also offer 128 PCIe 4.0 lanes, allowing for greater graphics and storage expandability than rival alternatives. The CPUs outperform competitors by up to 43% in graphics performance and up to 2.2x in storage performance. The new Ryzen Threadripper PRO CPUs enable customers to take on fewer threaded workloads while still delivering optimum performance thanks to improved clock rates and an updated L3 cache design. In terms of efficiency, the company claims that these CPUs use 67% less power per core.

These CPUs also include privacy features such as AMD Memory Guard, which encrypts memory to prevent physical attacks on sensitive data, AMD Secure Processor, an integrated, on-chip security processor designed to protect sensitive data and validate code before it is executed, and AMD Shadow Stack, a set of hardware protections built into the processor that helps mitigate a common type of malware attack by preventing memory modification for instructions. 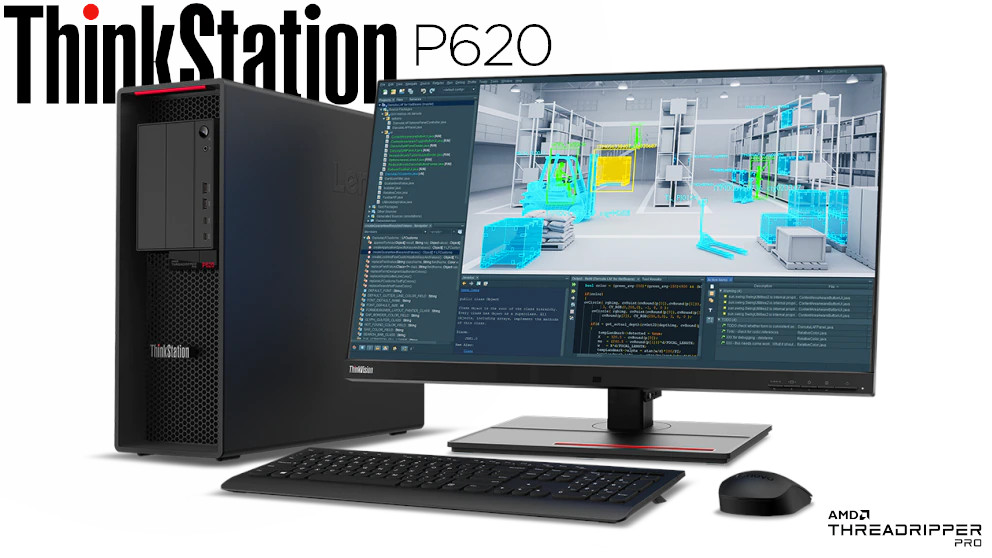 The new AMD Ryzen Threadripper PRO 5000 WX-Series processors are available in the Lenovo ThinkStation P620, but it did not reveal any information on separately sold versions that will be available through retail channels.