What are the topics covered? There’s onsemi selling its South Portland fab in Maine fab, the resignation of Toshiba’s CEO Satoshi Tsunakawa, Intelsat exiting Chapter 11, Intel choosing Magdeburg in eastern Germany for a site location and the exit of executives at Arm…

5.Onsemi sells two fabs
onsemi has sold its South Portland, Maine fab to Diodes following the closure of its Oudenarde, Belgium fab last month. “The proposed divestitures show that we are well on our way to achieve an optimized manufacturing network while supporting our customers with long-term assurance of supply,” says CEO Hassane El-Khoury, “the transactions provide employees at the affected fabs with continued employment and growth opportunities while allowing onsemi to transition production from these fabs to other manufacturing sites in an orderly manner.”

4. Toshiba CEO resigns
Toshiba’s CEO Satoshi Tsunakawa and his deputy Mamieu Hatazawa resigned earlier today amid the furore over plans to re-structure the company. Tsunakawa was a Toshiba lifer. Last November he came up with a plan to split Toshiba into three parts. Shareholder disapproval led him to abandon the plan and present a new strategy in February this year to split Toshiba in two – semiconductors and infrastructure. 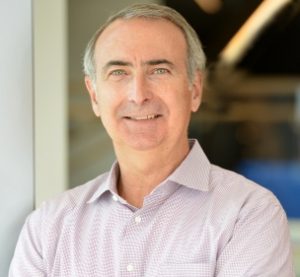 3. Intelsat exits Chapter 11 two years on, halving debt
Intelsat has officially completed its almost two-year-long financial restructuring process, having filed a voluntary Chapter 11 petition in the U.S. Bankruptcy Court for the Eastern District of Virginia in 2020. The final milestone was receipt of regulatory approvals, completion of certain corporate actions, and satisfaction of other customary conditions, it has announced. The reorganisation has seen the company reduce its debt by more than half, from approximately $16 billion to $7 billion.

2. Intel chooses Magdeburg for European fab site
Intel has chosen Magdeburg in eastern Germany as its European fab site, reports Reuters. It is Intel’s third announcement of a potential multi-fab site in a year. Last March it announced it would build two fabs un Arizona, and in January it announced a multi-fab site in Ohio.
Intel has indicated in the past that a new fab site in Europe could attract investment of $95 billion over a decade as a number of fabs are built there. 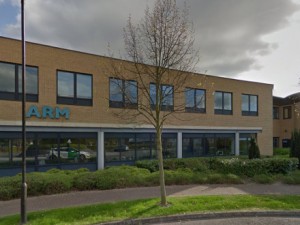 1. Arm clears out top management
Four out of the top seven executives of Arm have now left the company following a clear-out by new CEO Rene Haas. Former CEO Simon Segars was replaced immediately after Softbank announced the failure of the Nvidia bid. Now CTO Dipesh Patel, Carolyn Herzog, the head of the legal team and chief strategy officer Jason Zajac are leaving.